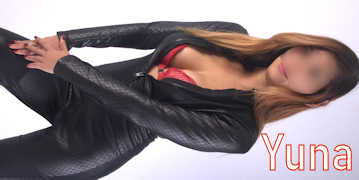 College basketball player real name Tucker gets a bad case of mono and decides to learn electronic music during extended recovery. Last year of college meets a girl real name Sophie. She sings and plays guitar and they join up to try a little music. They post a song called "Best Friend" and they are contacted by Apple cuz they want to use a little bit of it in the i-phone X advert. This of course gets them noticed.

They perform the song at the Grammy ceremony where Tucker plays an instrument that can best be described as a coat rack. Easy to find. The song exists in two versions. In one we've got some "shit to shoot", in another they've got some "things to do."

Next they release Batshit Crazy. In the official video he's got water balloons and she's chasing him with a hatchet. She's not bad to look at neither.
Batshit Crazy

So Apple returns and wants the song for another ad but it gets redone as "That's it, I'm Crazy"

She is hot but I'll take a pass on the music.
All that is necessary for the triumph of evil is that good men do nothing.
Top

Return to “Music and the Other Liberal Arts” 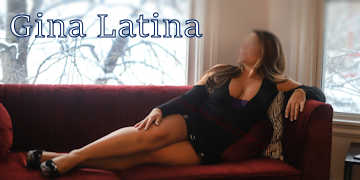